Elixir Zorka traditionally hosted the event for its business associates at the beginning of February, which was of special significance this year. In the presence of numerous invitees, more than 450 key customers from Serbia and abroad, Elixir Zorka marked and celebrated ’80 years of tradition’.

Once again, the Elixir Group business system proved to be a true host and organised a rich and interesting program.

The celebration of the jubilee, 80 years of tradition, included a reminder of the former chemical industry Zorka, which officially started operating exactly 80 years ago, on Mitrovdan, on November 8th, 1938.

On this occasion, many interesting things about the establishment and functioning of the former Zorka could be heard. Thus, many were surprised by the fact that once the most current and largest plant in south-eastern Europe was named after Zorka Karađorđević, wife of King Petar I Karađorđević and the eldest daughter of Montenegrin Prince and King Nikola Petrović. 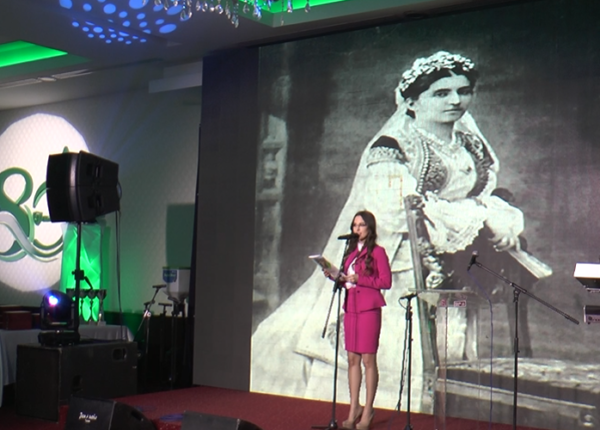 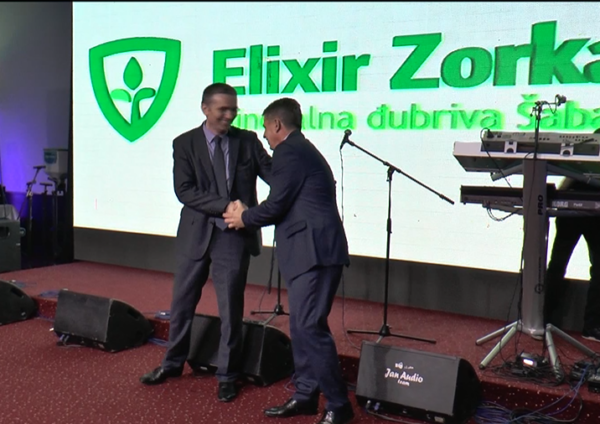 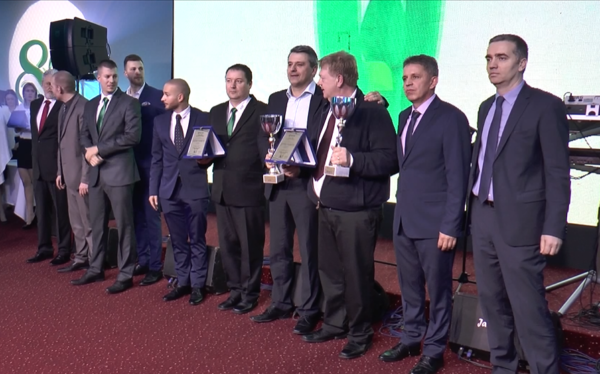 A special award for long-term successful co-operation and priceless contribution to the development of the company and “Elixir Zorka” brand was awarded to the technologist Milan Đurđević, who worked in both plants – in the former chemical industry Zorka and now in Elixir Zorka. Mr. Đurđević briefly addressed the audience, stressing that he was very pleased that the former Zorka out its production lines in operation again and again achieved an incredible success in production and placement.

The vice-president of the business system Elixir Group, Nebojša Mićić, addressed the attendees, thanking everyone for the undisputed importance in re-launching the production and all who pointed out the trust of the domestic factory. Mr. Mićić emphasized regional expansion, expansion of placements and increased export of products by Elixir Zorka. 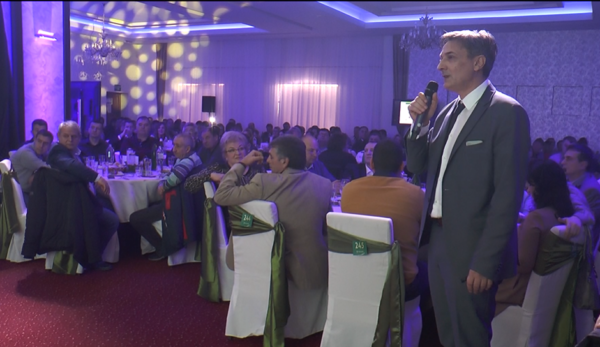 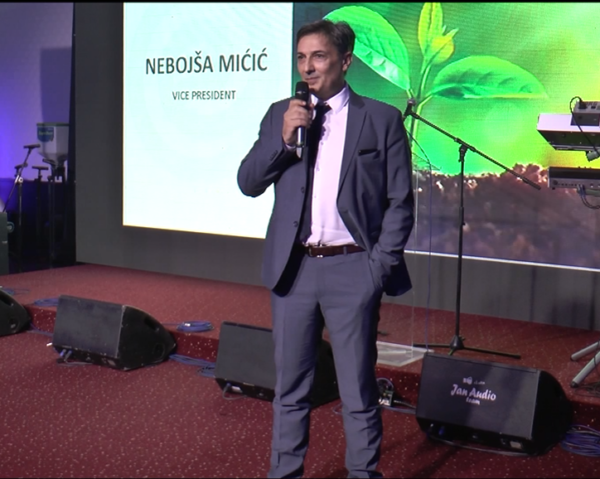 The address, which was inspired many attendees, was the one held by Ms. Ruža Popović, the President of the “Humano srce Šapca” (“Humane Heart of Šabac“) Fund. Ms. Popović thanked all those present, who during the last year’s event of Elixir Zorka, donated funds that enabled the construction of a new home for the family Pavlović, which was due to a severe storm, left homeless. Ruža Popović pointed out that “nobody should be forgotten” and that through the years of the Fund’s work, it has been gathering people of similar beliefs, whereby the number of people who help increases year in year out. 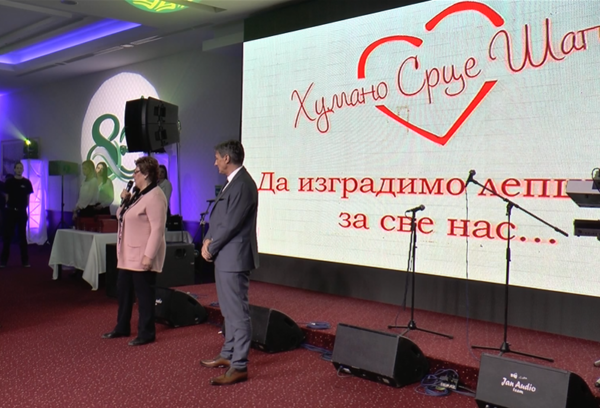 ‘Tombola’ prize winning game followed after that, where the host gave away numerous awards, so some went home with a TV, laptop, tablet and many other valuable prizes. The numbers of the tombola were drawn by a young star Rada Manojlović who also sang and entertained the guests. 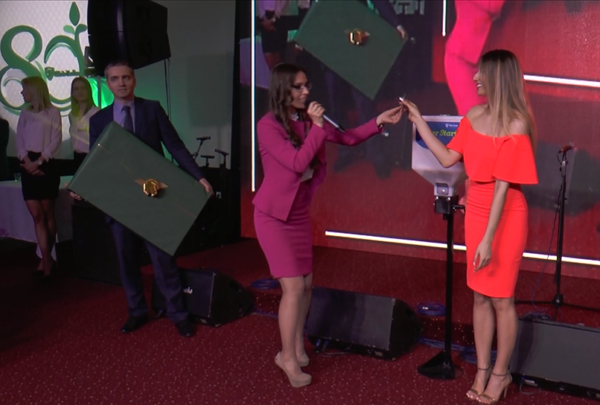 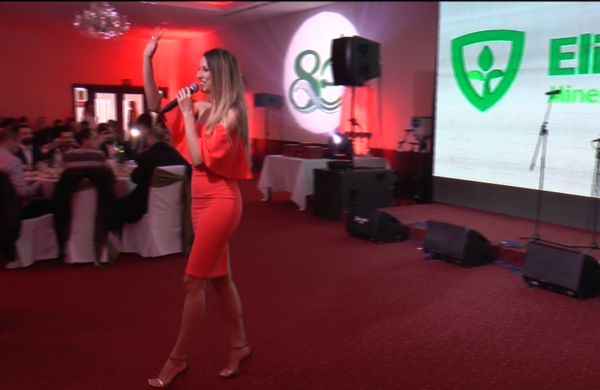