The fair gathered a large number of exhibitors from 24 countries. The exhibition booth of Elixir Bulgaria attracted great interest of visitors, where the product range of mineral fertilizers produced in Šabac was presented. The AmoSulfan, NutriMAP, and NPK 16: 27: 7, formulations are widely used in the Bulgarian region, as well as four formulations from the BASIC production line – NPK 6:12:24, NPK 6:24:12, NP 20:20, and NP 16:20. Furthermore, there was a high demand for Super Start micro granulated fertilizer among the producers of sunflower and corn.

The show was also attended by Dejan Vidović, the regional sales director of Elixir Agrar, who points out that Zorka has now become a recognisable brand in Bulgaria, namely that Elixir Zorka products have found a place in fertilization technology among a large number of agricultural producers. 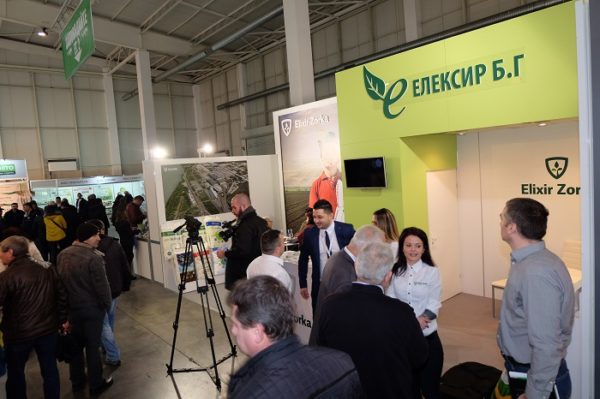 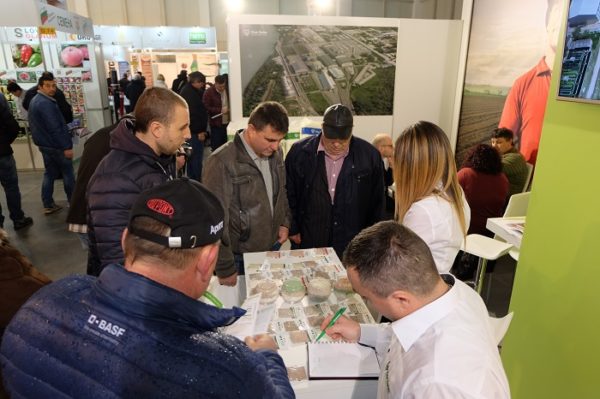