Recognizing the importance of the production of mineral fertilizers, as well as the overall development potential of this branch of the chemical industry, Elixir Group privatized the factory Zorka Mineralna đubriva in the 2011. and incorporated it within its business system under the name Elixir Zorka. 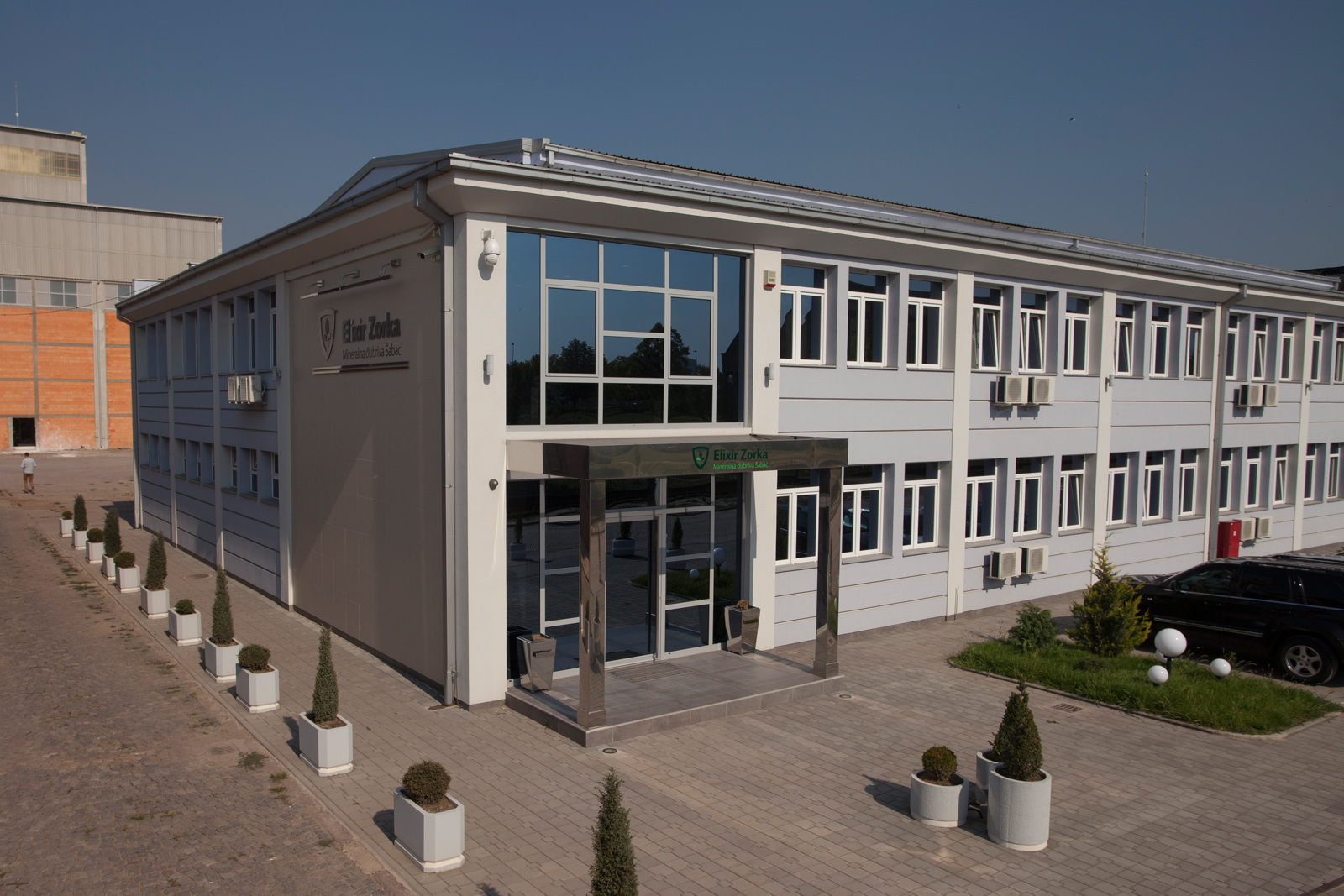 With an investment of 38.5 million euros, a new factory was built with the revitalization of all existing reservoirs for storing raw materials and associated infrastructure.

From the very beginning, Elixir Zorka has been devoting special attention to the needs of farmers, along with a deep knowledge of the market, and this is what distinguishes Elixir Zorka from the competition. Elixir Zorka’s solutions and fertilizers are designed to improve plant nutrition, increase application efficiency and production profit, while on the other minimizing adverse environmental impacts.

The factory in Šabac, named after the wife of King Peter the First Karađorđević (the eldest daughter of the Montenegrin prince, later king, Nikola Petrović), began operations on St. Demetrius, November 8th, 1938, an event attended by the Prime Minister of the Kingdom of Yugoslavia, Milan Stojadinović. From the first sulfuric acid plant until the beginning of the breakup of the SFRY, Zorka was synonymous with the industrial development of Šabac.

As the leading producer of complex mineral fertilizers in Southeast Europe, Elixir Zorka produces and distributes over 350,000 tons of different formulations of NP, PK and NPK fertilizers annually.

Elixir Zorka is the absolute leader in the production and sales of complex fertilizers on the domestic market, with a market share of 50%. A large part of Elixir Zorka’s products is distributed on the regional market and the strategic plan is to expand sales on the global market in the forthcoming period with aim to make brand Elixir Zorka globally recognizable by the top quality of our complex mineral fertilizers.

Elixir Zorka is focused on constant innovation and application of the latest technologies in the field of mineral fertilizers in order to provide high quality products to its customers. The next step towards this is the construction of a special plant for the production of special fertilizer formulations, which represents the innovation of the development team of expert Elixir Zorka.
The key task of the development team is to create highly efficient solutions for farmers around the world, relying on deep knowledge of their requirements. That’s why our motto is: Elixir Zorka – Good for the land!