Elixir Zorka exhibited this year for the first time at one of the fairs in France. More precisely, it exhibited at the ’Les Culturales’ Field Day at the Gers, in the south-eastern France, organised by the institute “Arvalis” in the period from June 6th to 7th.

Elixir Zorka started exporting formulations in this part of Western Europe. It first started shipping micro granulated Super Start fertilizer. In the southeast of France there are large areas under corn and sunflower, hence the interest in this fertilizer of Elixir Zorka.

Many other formulations from the production programme of Elixir Zorka were presented within the exhibition space. 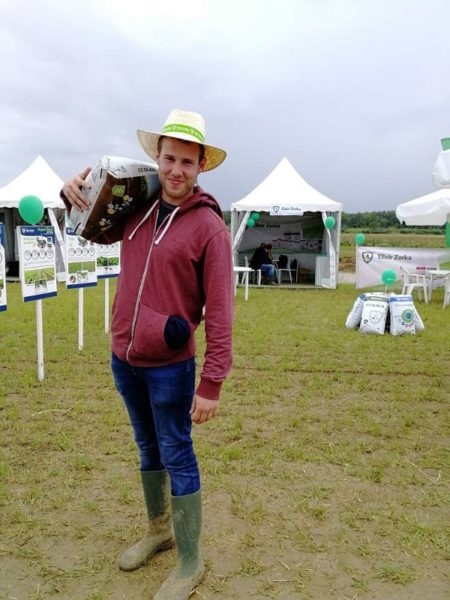 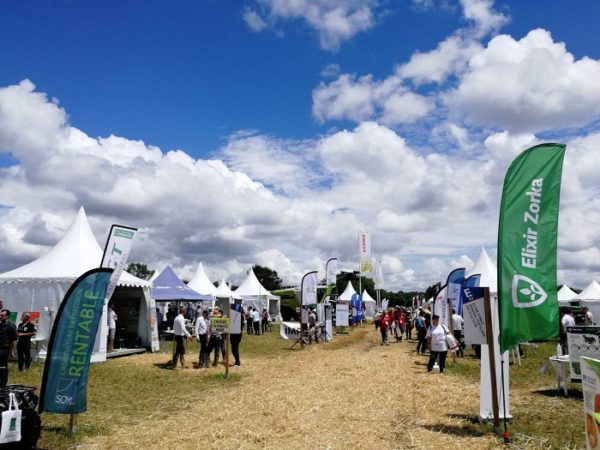 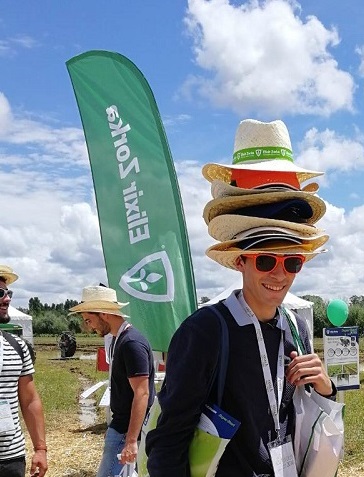