One of the largest agrarian events in Slovakia was held at the beginning of June. Under the auspices of the Government of the Republic of Slovakia the ’Celoslovenské dni pol’a’ Field Day was held in the south-west of Slovakia, more precisely in Dvory nad Žitavou. The event gathered a large number of exhibitors and also of visitors, namely farmers, both field crops and vegetable growers, fruit and wine growers.

Elixir Zorka recorded its first participation at that event and presented itself with its production programme.

Elixir Zorka presented thee formulations in Slovakia, two of which have been manufactured specifically for that market – NutriRaps and NutriMAP Terra. The NPK 8:15:15 formulation from the Basic programme was also presented. The visitors showed large interest in SuperStart formulation. 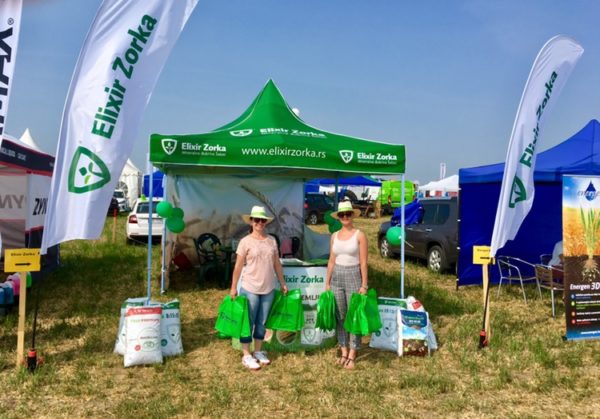 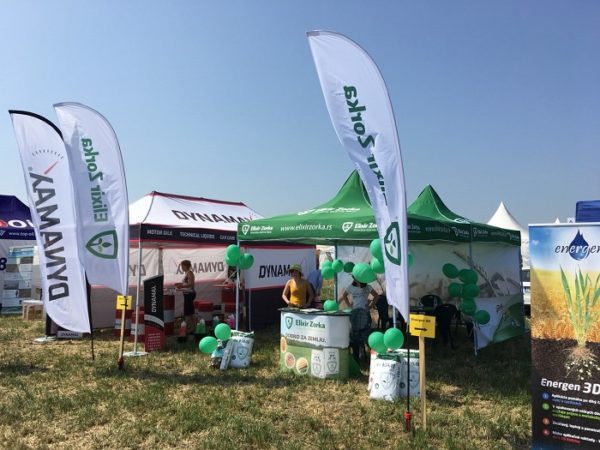